The best Flow of Music

I do consider them to be class leaders and I recommend them wholeheartedly. 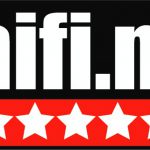 Partly because of its neutral and fast character, it is a cable that can be used very widely and in fact can do no wrong in a system. And that’s a strength we really appreciate in an interlink. After all: the best cable is no cable. And then when you need one, you want it to leave no signature. Right?

“What a fine speaker cable. The Driade Flow is one of those cables that you don’t realize is present. And that’s exactly how we like it… uh… hear it. Partly because of this feature the Driade Flow will feel at home anywhere. And grow with it. ”

“This cable truly is something else. It has a smooth, free-flowing, organic and highly involving delivery that, quite unusually, does not come along with a lack of focus or a reduction in dynamic slam. This cable can be ever so seductive and alluring but it also roars in a super-bold and expressive fashion just as the music requires.” 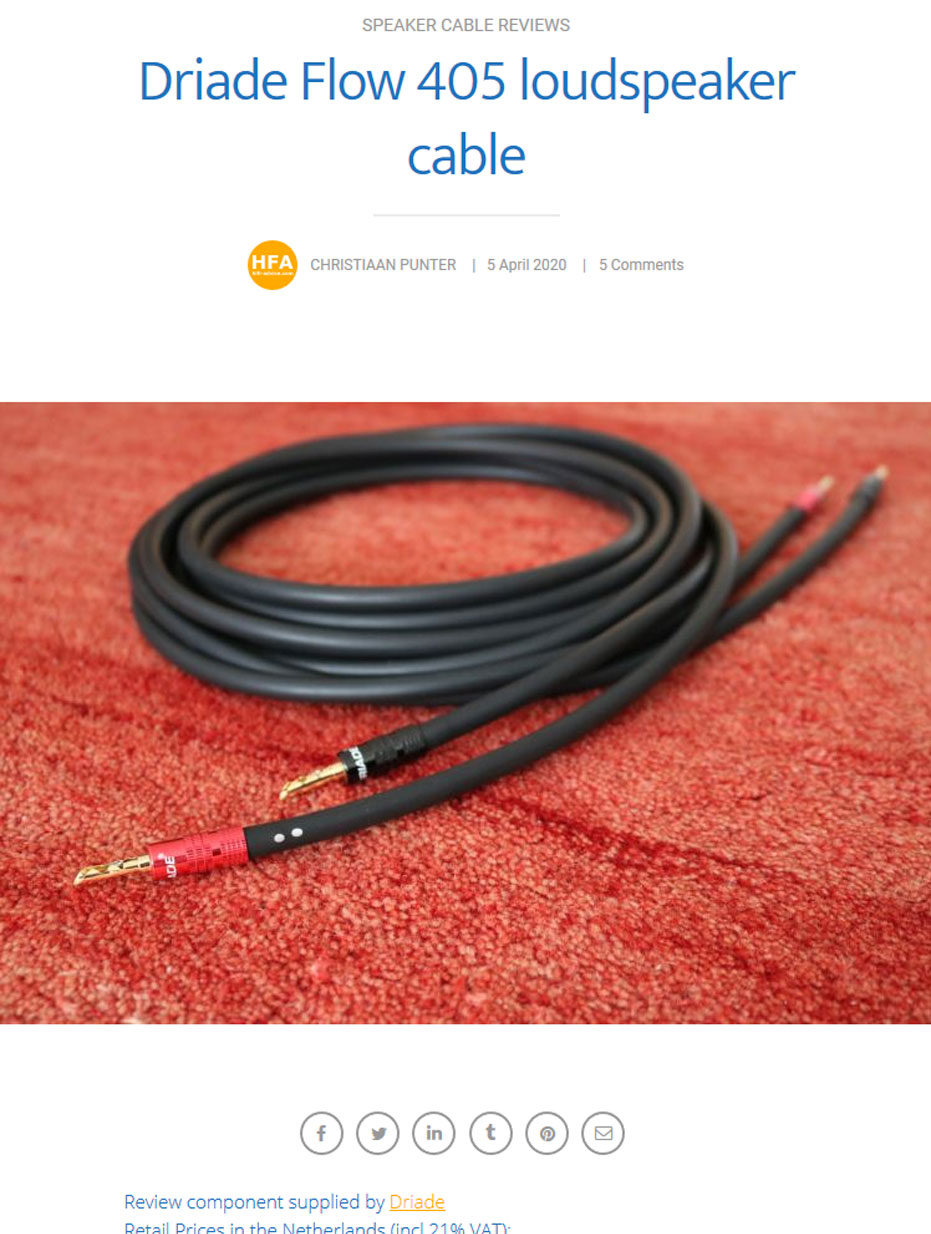 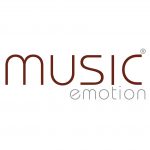 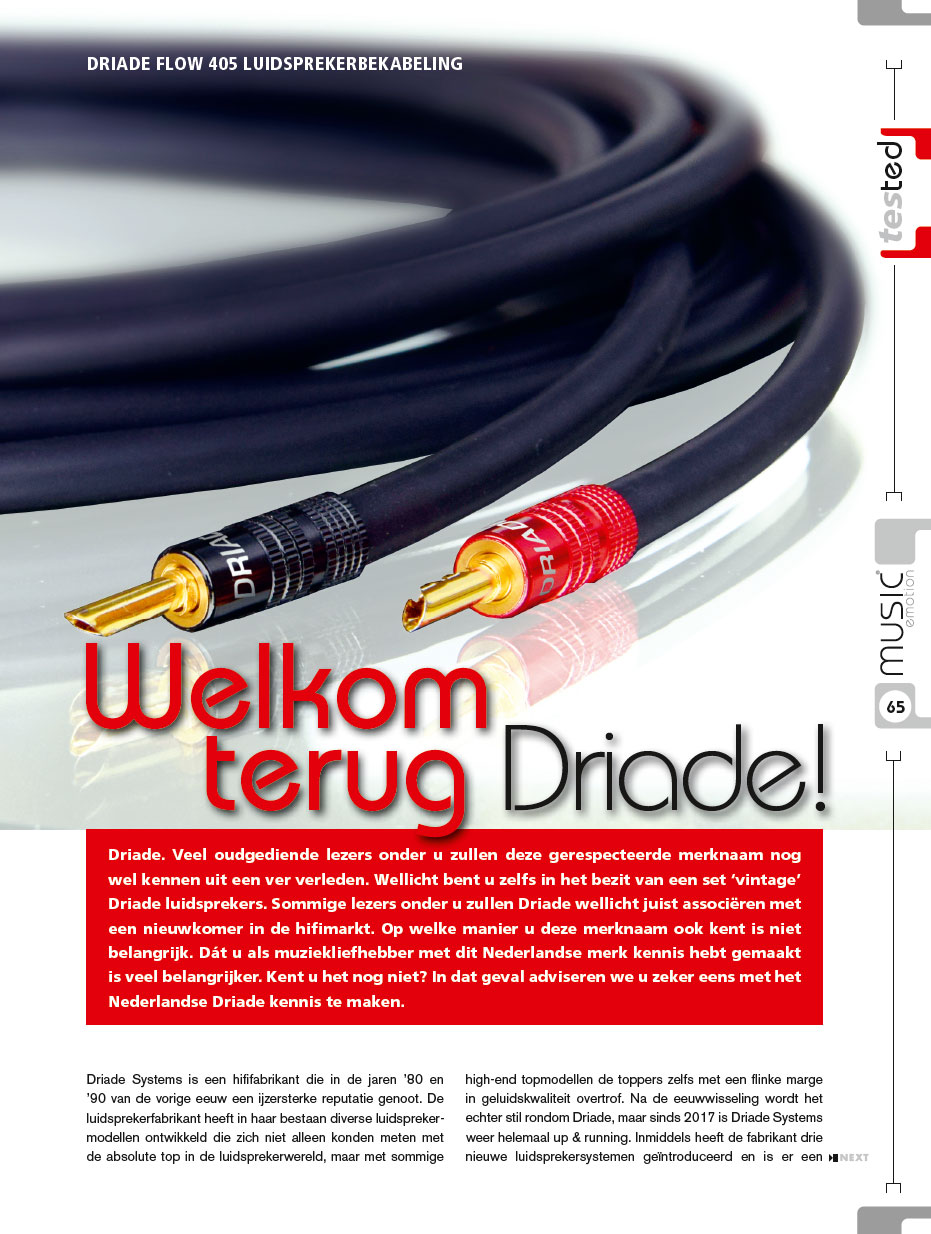 “Based on HFA review I decided to order the Flow 405 cable and I’m happy to report that this cable is really special and amazing value. It felt super comfortable replacing my Nordost cables costing three times the price. A great match for my highly revealing Piega Coax 90.2 speakers.”

“As an audio enthusiast always striving for the magic touch I borrow a lot of speaker cables from local dealers, eventually buying some.

Learning that I was not looking for the ultimate highs, mids or lows because each cable had a part of the audio spectrum that was missing. The missing part for me was the growing feeling that I lacked the Goosebumps I was subconsciously looking for.

Hearing jorma design / tellurium ultra black 2 / chord sarum / transparent super / mit cables and some more, I eventually settled for tellurium ultra black 2, not because this cable was the best, but until now it was the most fulfilling of the audio spectrum.
Actually none of these cables except the tellurium gave me the fulfilment of giving all there is in a recording.
When reading the review of Christiaan, I was tempted to buy the flow 405.

This could be the end of my quest! Having bi-wired speakers I ordered a set of cables together with jumpers without hearing them!
Hoping for a set of cables that would put an end to my search I installed them, and I was immediately pleasantly surprised: right as the first second began, the sound strongly evolved.
After a few days playing in my main system (class A) I installed them in my second system (class D), expecting to hear the overly clean presentation as a nature of class D. I was very surprised that indeed the amp gave me exactly what I desired, but now with the “flow” Christiaan described.

The magical adaptation of this cable will certainly have to do with the long term study of the designer. Not being very technical, the description of how it was engineered did not entirely convince me, rather it came down to the recommendation of Christiaan.”

This website uses cookies to improve your experience while you navigate through the website. Out of these cookies, the cookies that are categorized as necessary are stored on your browser as they are essential for the working of basic functionalities of the website. We also use third-party cookies that help us analyze and understand how you use this website. These cookies will be stored in your browser only with your consent. You also have the option to opt-out of these cookies. But opting out of some of these cookies may have an effect on your browsing experience.
Necessary Altijd ingeschakeld
Necessary cookies are absolutely essential for the website to function properly. This category only includes cookies that ensures basic functionalities and security features of the website. These cookies do not store any personal information.
Non-necessary
Any cookies that may not be particularly necessary for the website to function and is used specifically to collect user personal data via analytics, ads, other embedded contents are termed as non-necessary cookies. It is mandatory to procure user consent prior to running these cookies on your website.
OPSLAAN & ACCEPTEREN